Do you need a new camera?

"Should I upgrade my existing camera body?", "What should I buy next?". These are questions commonly read on the forums and facebook groups. The short answer is that if you need to ask then you probably don't need to upgrade because if you did need to upgrade you would already know why and wouldn't have to ask.
Often the first factor that is quoted is megapixels which reminds me of a camera store I was in 10 years ago. I was browsing the cameras on display when I heard the clerk telling a customer "Your camera is only 5 megapixels, that's only good for printing 6X4's but if you want to print bigger you need to upgrade to this new 8 megapixel version." This was not too long after the days when they were printing billboards taken from 3 megapixel images.
This was taken recently with my 6 meg Nikon D50. 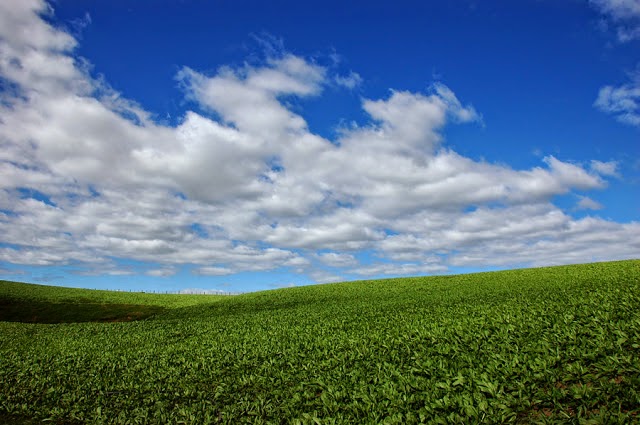 About a year later I heard a clerk in the same store telling a customer "Your camera is only 8 megapixels, that's only good for printing 6X4's but if you want to print bigger you need to upgrade to this new 12 megapixel version." believe it or not I'm still reading comments like that about people "needing" to upgrade from 12 megapixel bodies to 24 megapixel versions.
Are you amazed by some of the images you see from 36 megapixel cameras? Well you're probably viewing them on a screen that is less than 6 megapixels which tells you that the same image could be done with a 6 megapixel camera and it would still amaze you - it's not the camera that is amazing, it is the photographer's skills you are seeing.
Actually sometimes it's just blind luck like this picture I got early one morning while touring New Zealand :) Nikon D40, 18-200mm VR lens. 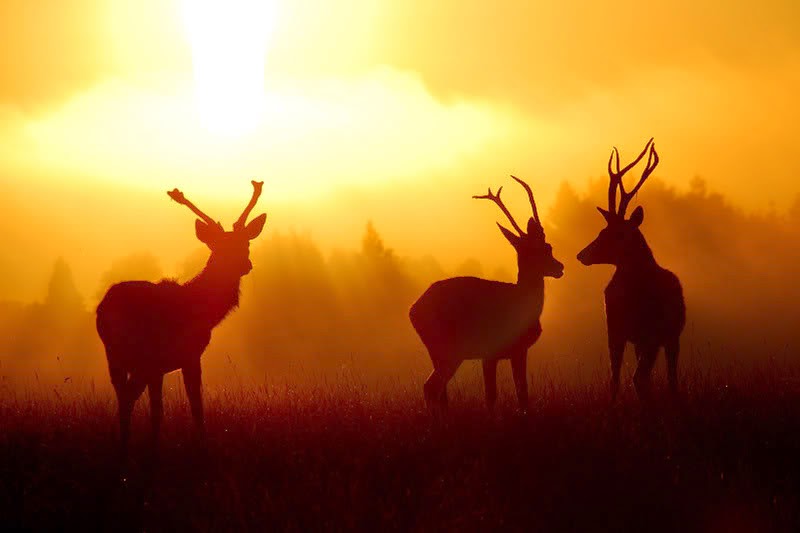 I'm actually so tired of reading these discussions about why people who don't even know how to use their 12 megapixel camera should 'upgrade' to a 24 megapixel camera that I'm inclined to post more images taken from my 6 megapixel cameras "just because".
Granted, if you are a professional doing a shoot for an advert and know exactly what you want from it then by all means choose a good camera body and lens combination [most likely a prime lens] and do your the job that you know is earning you a living. But if you are still learning then please consider simply learning to use what you have before throwing more money at gear.
My person preference is..... whatever lens is on the body. If I want wide angle I'll grab my D90 with the 12-24mm lens on it. If I want versatility I'll grab the D40 with the 18-200mm lens - I don't care much how many megapixels the body is because I know that 6 meg is enough for a full page picture in a magazine - why do I need more than that?
Of course many will say "You can crop more with more megapixels" [possibly the same people who used to scoff at "digital zoom" on a camera]
I also love the versatility of a "low quality" super-zoom that can get me from 18mm to 200mm for vastly different images in the same scene.

Quite often when I had just bought a 70-200mm F2.8 VR lens I would go for a walk to find something to photograph with this high quality lens only to find that I couldn't zoom back far enough when I needed to. There's no point in obsessing about image quality when you don't have a useful focal length to get the images you want. And if you don't know what you are going to need when you go for a walk then it's best to be prepared. Rather get the shot you want at 90% quality than miss the shot at 99.9% quality.
It's not fancy gear that gets you good shots, unless you are shooting sports or something that needs really fast auto-focus - it's knowledge and sometimes just the luck of being in the right place at the right time - with the right focal length lens at your disposal. That is less likely to happen if you have a prime lens on your camera.
Many of my favourite shots were taken with my 6 meg bodies simply because they had the lens I wanted on them at the time.
This shoot for example involved being in the harbour and the risk of getting everthing wet. I chose the 6 meg D40 and 18-200mm lens rather than my new D90 at the time. This is the shot I was aiming for - at about 200mm. 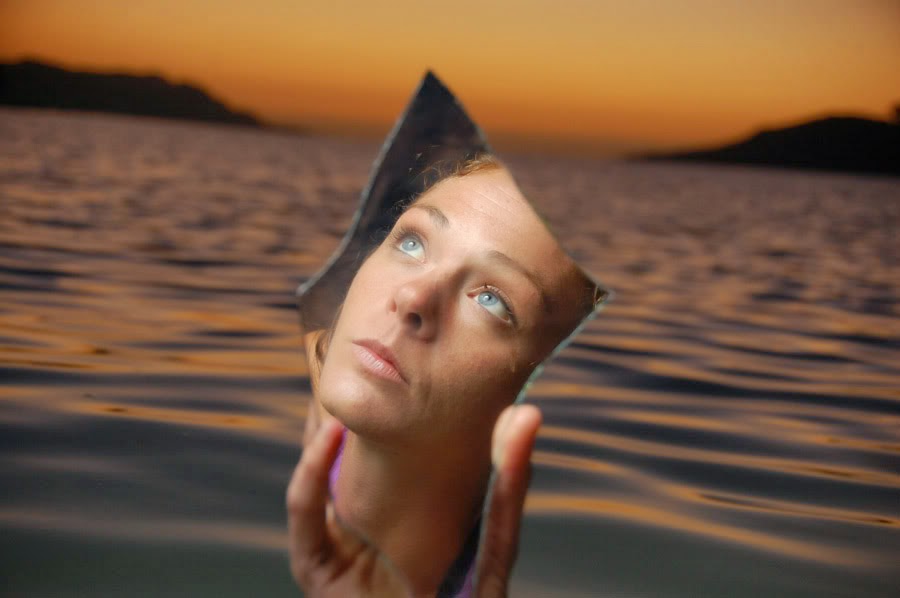 Then I decided to go wide so I could show people the setting, and zoomed back to 18mm [couldn't do that with a 200mm F2.0 lens :) ] and got this shot. I love the versatility of a super-zoom and realistically for my uses [having fun] I doubt I would see any difference with prime lenses that would simply limit my creativity. 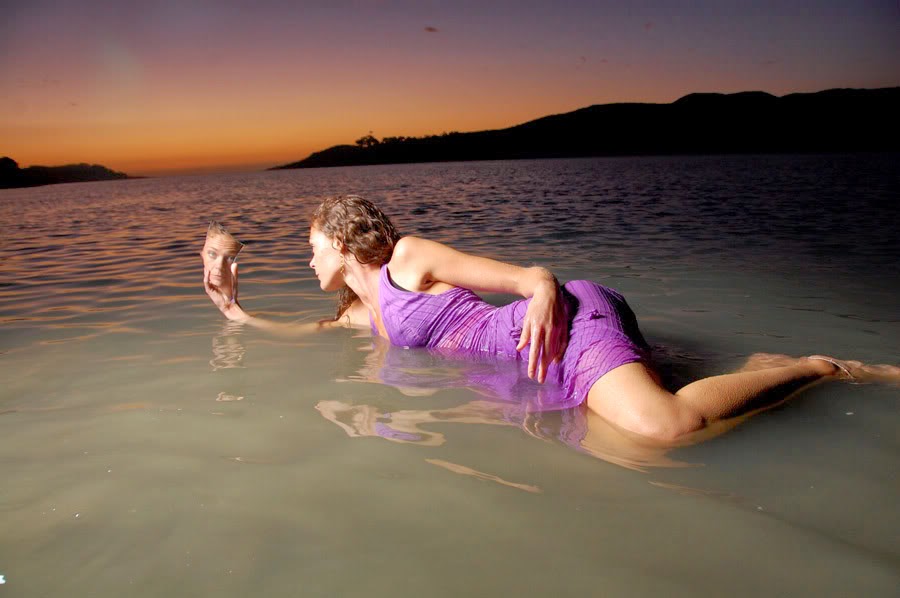 At the last wedding I shot I had my 16 meg D5100 but since I already had the 18-70mm lens on my 10 year old D50 I grabbed it for a shot similar to the one above. You can make a large canvas print from a 6 meg image so it was more than enough for my needs. 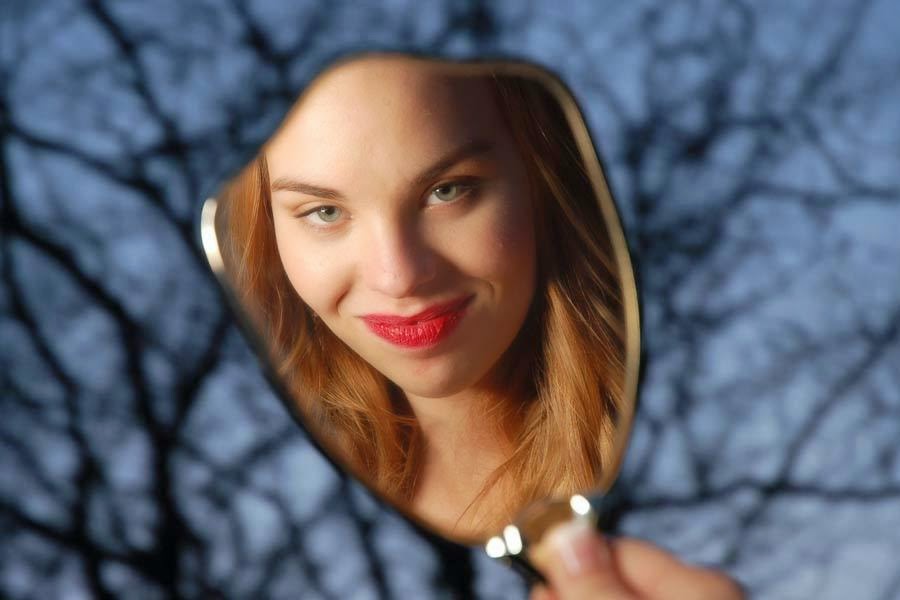 I was once driving home and saw this sunset developing in the distance. I 'only' had my D40 and 18-200mm lens on the seat next to me and raced down to the beach. It would have been nice if I could have gone wider but 18mm did an ok job this time. 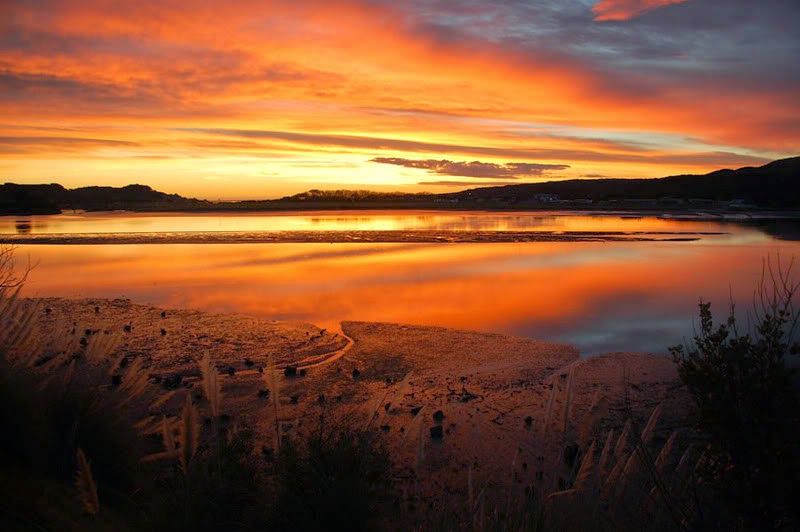 Then there was the shot from the comparison at the top of this page. The lighting was just right and since I was doing a tour I had my 18-200mm on the D40 once again. 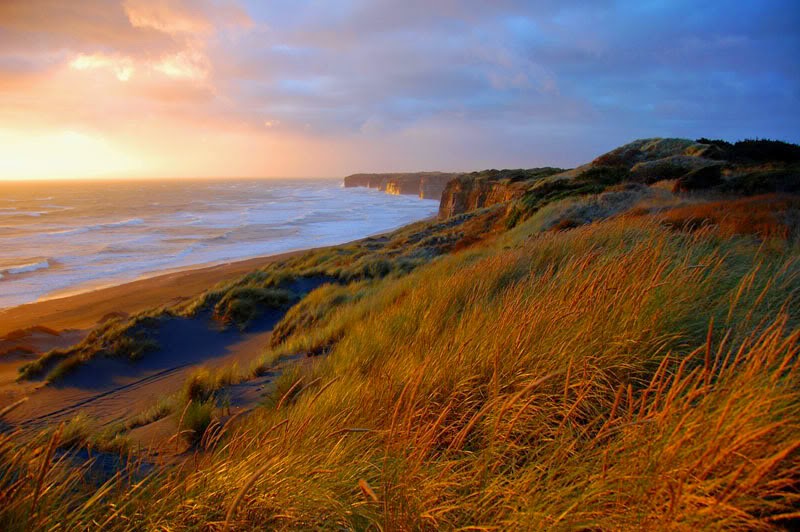 So please think carefully before making your next purchase. For my particular style of shooting the only thing that entices me to upgrade is better low light image quality - clean high iso. With today's technology they could probably make a really good low light 6 meg dx body but instead they are forcing 24 megapixels onto the sensors and trying to get the most out of them. Just think, back to 6 meg and they could do 4x better in low light but infortunately the masses see megapixels as what makes a good camera to buy and nobdy will step back to 'only' 6 meg [besides me] if they make such a camera.
My advice is this: If your camera is really old then wait till the next new release and buy a second-hand body from "last year" for $200 as the masses rush to buy the latest and greatest. If after a year you decide you would still like that body that was new back then you will probably be able to buy it for $200 less than when it was released and you will now have a spare body, plus that camera - for the same price as what it would have cost when they were just released. You will probably also find that your pictures are no different except perhaps in low light.
Posted by Desmond Downs at 1:44 AM